Open Science in the Republic of Moldova - National Conference 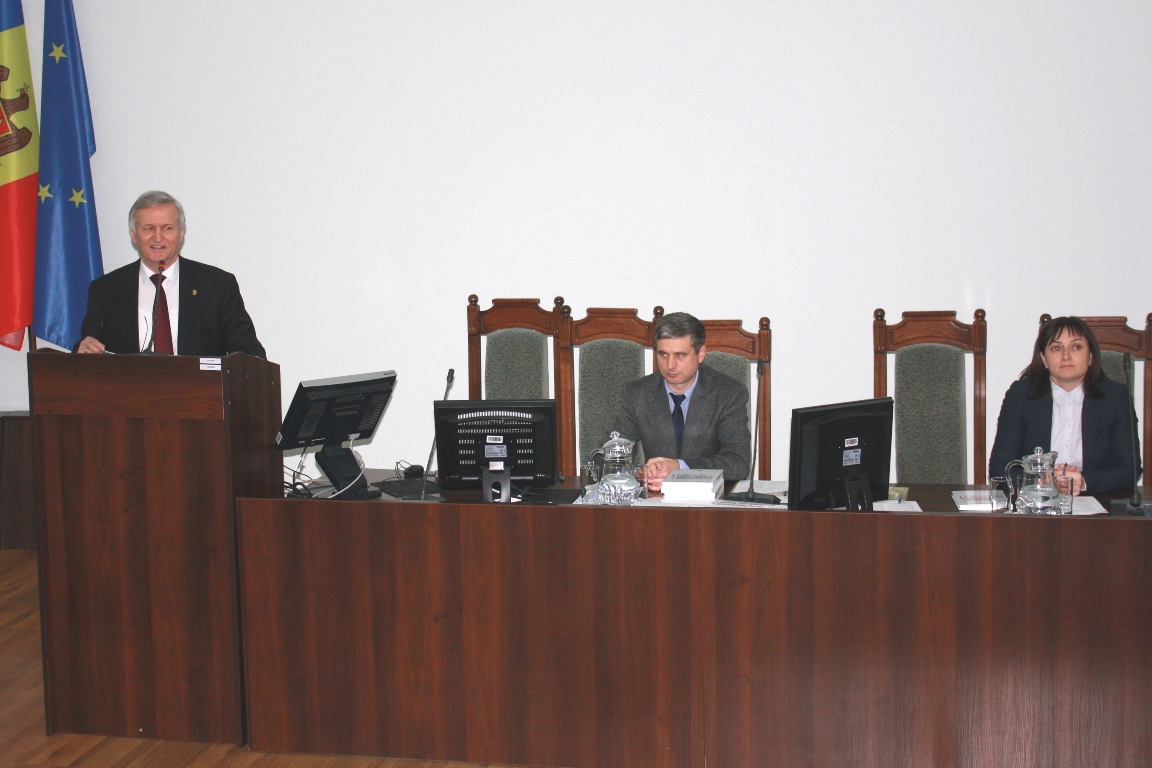 The conference focused on exploring the emerging challenges and opportunities faced by the Moldovan scientific community as a response the Open Science paradigm. The organisers of the conference aimed to present the contemporary approaches to Open Science and the opportunities for the Republic of Moldova, to promote Open Access and Open Science, to present innovative results related to the use of scientific content, to present the platform which resulted through reengineering of tools in the context of Open Science promotion, as well as to develop partnerships focused on promotion of Open Science in the academic environment.
The event was attended by the first vice-president of the Academy of Sciences of Moldova (ASM), acad. Ion Tighineanu, representative of the Ministry of Education, Culture and Research (MECC) Olga Duhlicher, representatives of the National Agency for Research and Development (ANCD), of the National Agency for Quality Assurance in Education and Research (ANACEC), members of the academic community. IDSI Director, dr. Igor Cojocaru moderated the event.
On behalf of the ASM, the first vice-president of the ASM, acad. Ion Tighineanu congratulated the organizers and authors of the Conference, but also those present at the opening of the first edition of the National Scientific Conference on Open Science. Acad. Tighineanu mentioned that open science does not mean just access to databases, open science means that the entire research process is open and transparent, referencing the draft of the Declaration on Open Science in the Republic of Moldova, which states that Open Science should be based on accessibility, transparency and integrity, ensured by collaboration for excellence in research and an optimal dissemination of knowledge. These are the proper conditions for promoting excellence in research, in acad. Tighineanu’s opinion. In conclusion acad. Ion Tighineanu expressed his certainty that the event will be successful and will continue through the years, because developing science in the Republic of Moldova is a joint effort. 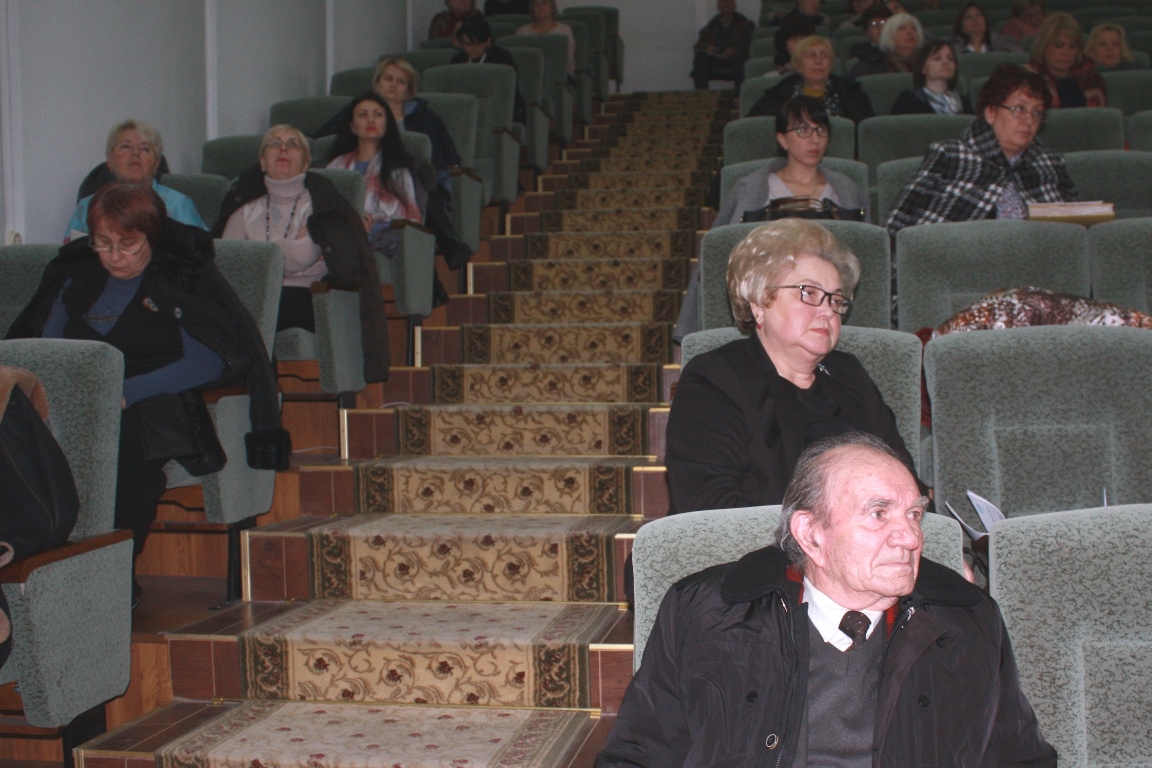